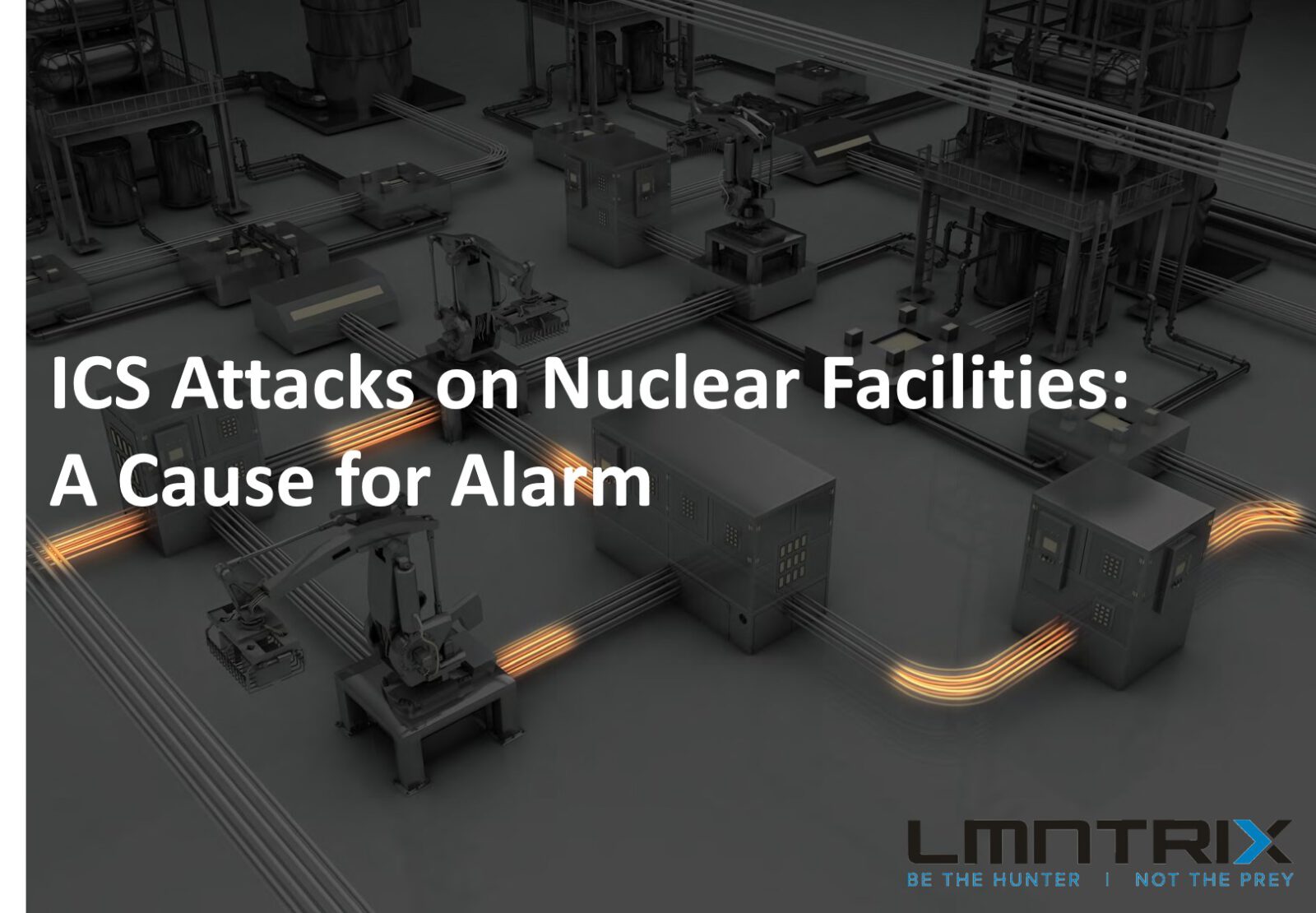 ICS Attacks on Nuclear Facilities: A Cause for Alarm

The geopolitical scenario of United States and Iran has often spilled over into the realm of Cyberspace between the countries and 2020 was no exception. On 6th January 2020 the US department of Homeland Security published a Cyber Alert  which is to be considered as an anticipated warning for Iran in response to a Baghdad […] 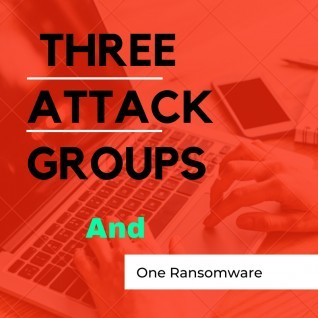 1 Pandemic, 3 Threat Groups, 1 new Ransomware and a Vulnerability, what do you get? A recipe for a great hack!

Introduction: As the world plunges into the pandemic chaos, cyber attackers show little or no remorse on attacking enterprises, hospitals, and critical infrastructures using sophisticated techniques. FBI has warned against the rise of cyber attacks across the globe taking advantage of the crisis. One such sophisticated technique is to exploit the vendors product vulnerability in […] Despite the creator of NanoCore RAT being sentenced to 33 months jail last year, his creation lives on. LMNTRIX Cyber Defense Centre analysts recently discovered the malware was being offered for free on the Dark Web. The below thread, posted on April 8 this year and written in German, lists a number of RATs available […] 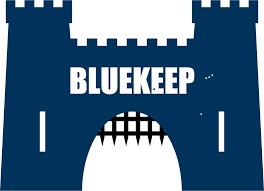 Background In mid-May 2019, Microsoft released a patch for “BlueKeep”, describing it as a “Remote Desktop Services Remote Code Execution Vulnerability”. In real terms, this means that an attacker could connect to a vulnerable system using RDP and, after sending a specially crafted request, had the ability to execute arbitrary code on the victim endpoint. […]

LMNTRIX Cyber Defence Center has been tracking a Russian group of malware mongers, selling their software from Deep and Dark Web forums. This group is known as “Predator The Thief”.  The group first appeared in early March  2019, developing and propagating a multiple malware strains since then – the most recent coming last week with […]