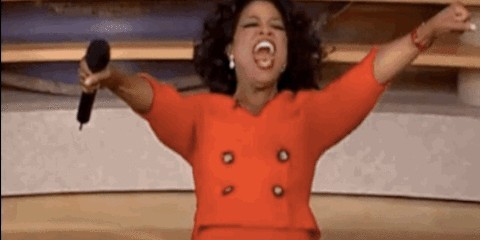 Despite the creator of NanoCore RAT being sentenced to 33 months jail last year, his creation lives on. LMNTRIX Cyber Defense Centre analysts recently discovered the malware was being offered for free on the Dark Web. The below thread, posted on April 8 this year and written in German, lists a number of RATs available for free download. As well as NanoCore, the author provides links to several other malware variants including Babylon RAT and Echo RAT:

Taylor Huddleston was the first malware author to be prosecuted for their creation – a creation which has taken on a life of its own, spawning newer variants such as LuminosityLink RAT and Surprise Ransomware. The current version of NanoCore being offered for free online is v1.2.2, it is written in C# dot.net and has the following features:

Once downloaded from the Dark Web, the NanoCore RAT is controlled through a user-friendly interface. This lowers the barrier for entry and enables even the most amateur hackers to weaponise emails and kick off their own campaigns: 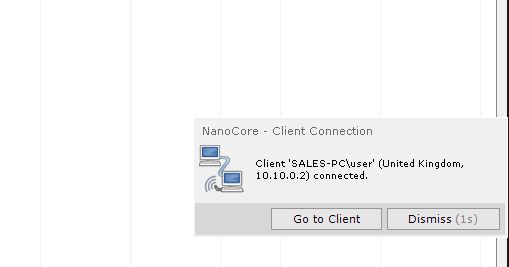 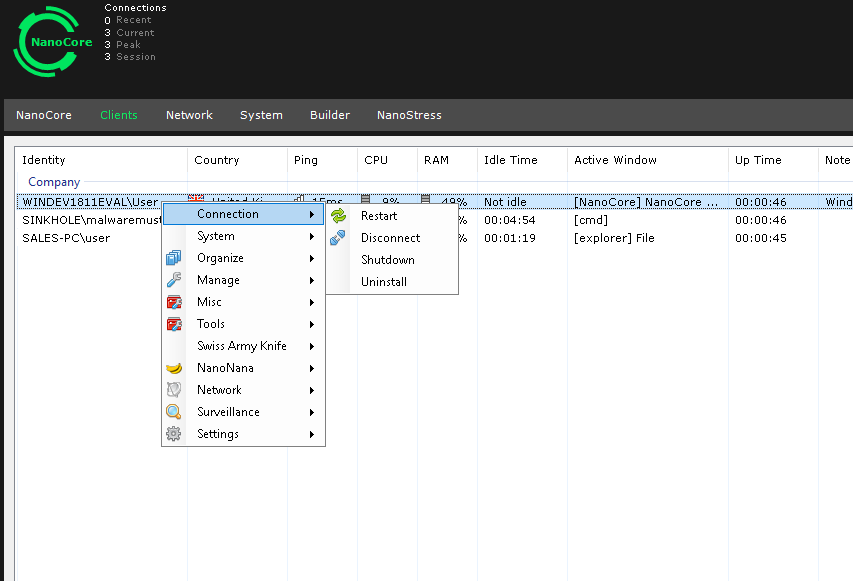 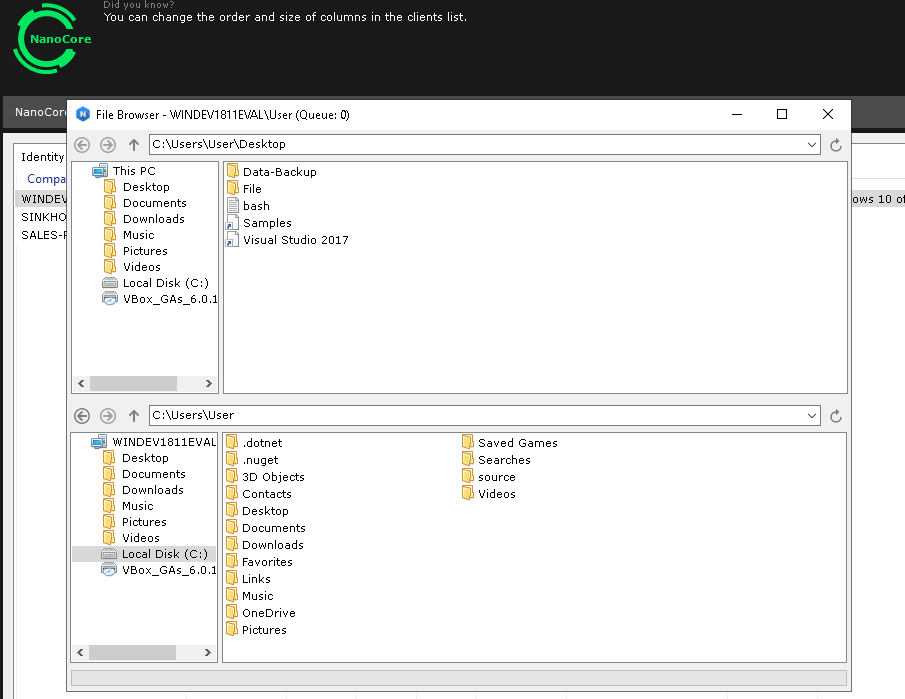 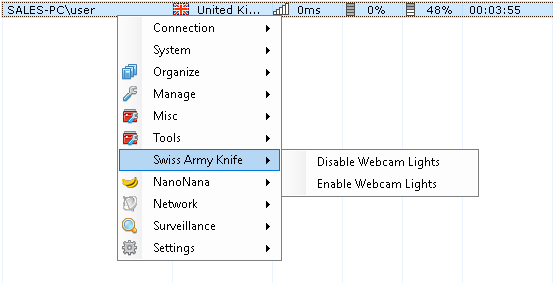 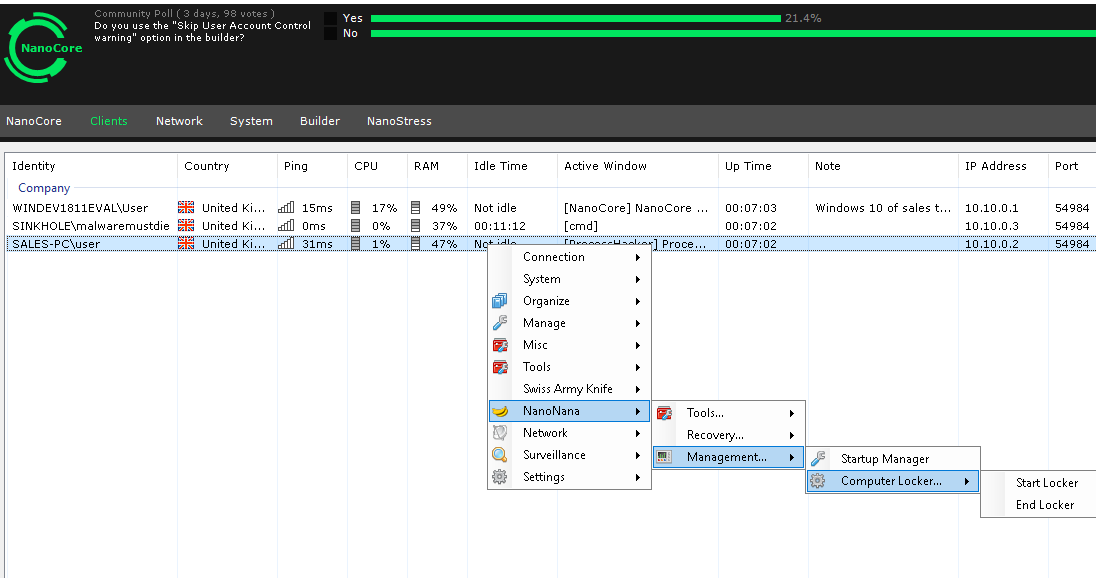 Anytime an exploit kit or RAT kit is made available for free, it leads to an explosion of campaigns using the malware – something we have observed since this Dark Web posting in April.

One of these current campaigns uses a very common TTP as it employs infection via phishing mail and macro-enabled word document. The phishing emails are targeted to the administrative mail address of an organisation and are spoofed to resemble invoices or purchase orders. The attachment names are usually “URGENT.doc” or “PO URGENT.doc”:

The attachment contains a macro code, which is executed automatically when the word document is opened. The following is the behaviour of the macro code.

The macro code drops a Stage One payload, which is a javascript file “C:\Users\admin\AppData\Roaming\KQWPXSGZoR.js”. Persistence during this stage is achieved by the following two methods:

The attack cycle outlined above can be detected based on the techniques attackers employ. Using MITRE’s ATT&CK Framework, we can break down the attacker techniques as follows.

The table below lists the Indicators of Compromise which can further help security professionals identify NanoCore activity.

The strategies outlined in the ‘Detection’ section above, coupled with the list of IoCs, can help security personnel identify the presence of NanoCore RAT in their networks.

LMNTRIX Detect is a part of the Active Defense solution and focuses on Network Intrusion Detection. It receives numerous proprietary and open source feeds for classification of IP and domain names, and contains a detonation chamber/sandbox environment that allows for quick assessment of suspicious files entering the perimeter via network.